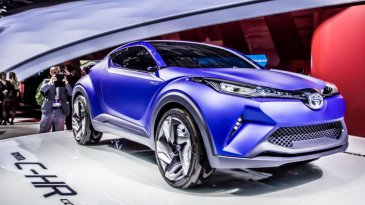 Competitors Honda HR-V , Toyota C-HR concept car finally officially released and made his debut at the exhibition event automotive Frankfurt Motor Show 2015, Germany. As has been reported previously in other media, that Toyota C-HR has a very thick design with a scent that is so frightening and also cool. 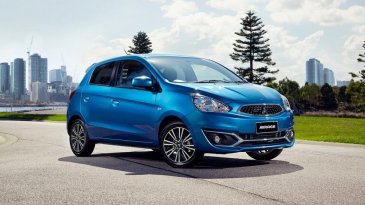 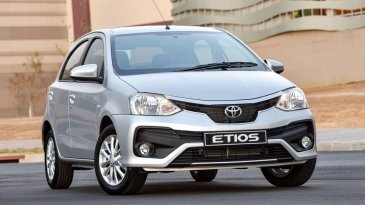 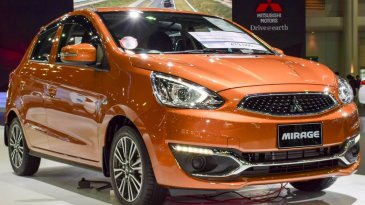 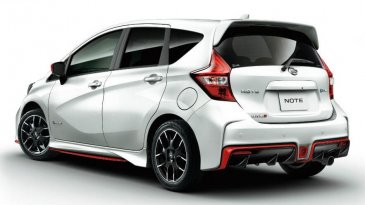 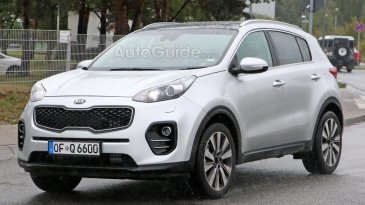